They competed at the Partridge Street Reserve in Lalor for two years, then moved to the Alexander Avenue Reserve in Thomastown.

Much effort was dedicated to improving the facilities, but instead of an upgrade, a grant was provided to construct the Meadowglen International Athletics Track which is our current home. The track has been constructed with the idea that athletes for the Melbourne Commonwealth Games in 2006 would train at the facility and to cater for international events should the need arise.

The Centre celebrated it's 30th anniversary during the 2011/12 season. 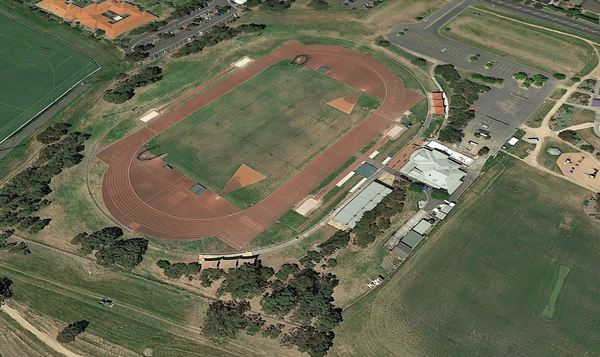